26 Mar Win tickets for The Reality during The-Party Online 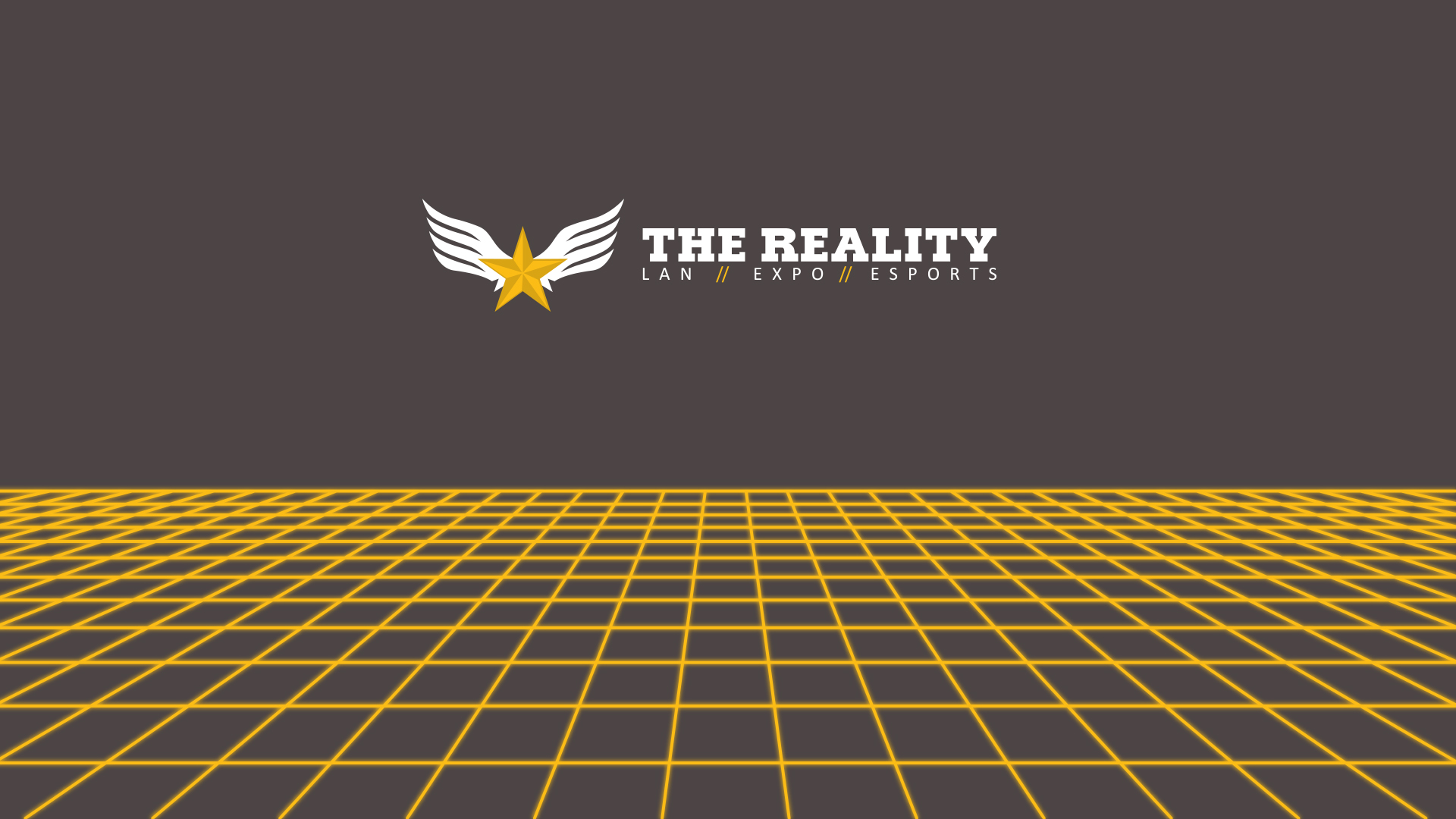 We already said it yesterday, but we’re not the only ones who do everything they can to organise unforgettable gaming events. After we announced that Frag-o-Matic will be sponsoring us with tickets for their next event it is now time to also announce The Reality as one of our sponsors.

The Reality is an offline gaming event for which you have to bring your own PC. Once there you can enjoy a nice weekend of gaming with your friends and, if you feel like it, you can participate in activities like gaming tournaments. Do you want to enjoy another weekend filled with gaming? Then sign up for one of the earlier named tournaments and win those tickets!

We are currently still discussing which prizes will be won where, so they may change. For now the Frag-o-Matic and The Reality prizes are for the 5 vs 5 tournaments.