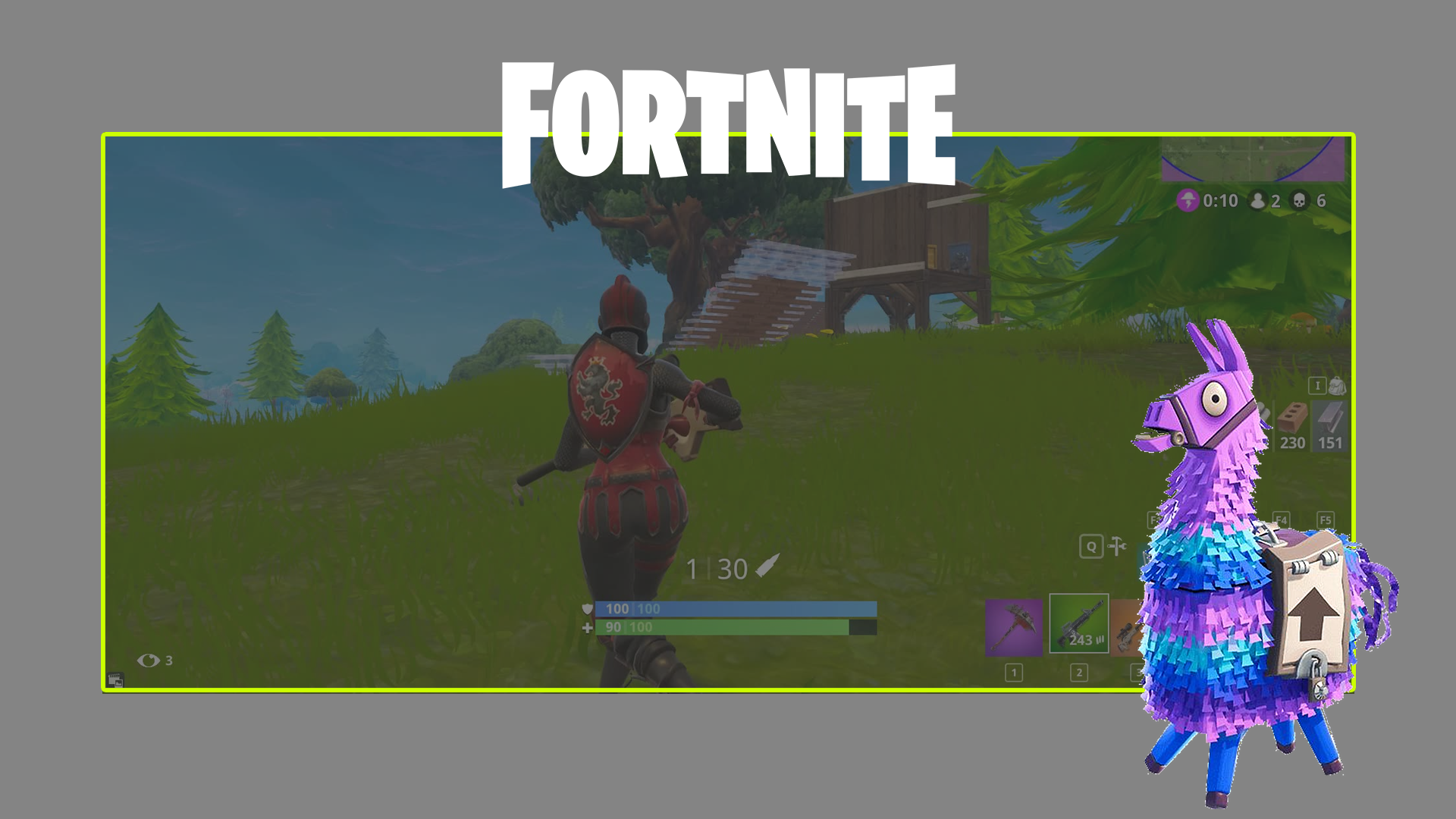 This year we will be battling in a Battle Royale to organize a Fortnite Tournament during The-Party!

Fornite is currently the most popular Battle Royale. In this game you play against up to 99 other players to see who will be the last one standing. Like with many other Battle Royales you gather weapons, armour and other items that will help you during fights. What differentiates Fortnite from other Battle Royales and shooters is its building system. In Fortnite, you can build stairs, walls and floors, even during combat, which has a huge impact on the gameplay.

During this tournament, you will play on your own against all of the other participants. There will be multiple rounds in which you can earn points. Do you want to show everyone that you can get that Victory Royale? Then you should sign up and have a chance to win a part of our € 500 prize pool. This tournament will be streamed and cast by Arcanum.

Check our tournaments page to see all tournaments. It’s possible to sign up right now.