The developer of League of Legends announced a lot of new games a while back. Meanwhile, two of those new titles are released. While we don’t see immediate potential to host a Legends of Runeterra tournament, Valorant has been very popular since its release on June 2. Time for Valorant to join our tournament line-up!

Valorant is a tactical First Person Shooter where two teams of five players battle each other. The various characters in the game, the ‘Agents’, each have their own unique skillset. This feature ensures that every match requires a fresh strategy. After 25 rounds, the team with the most wins will be crowned the winner. Valorant has been compared with both Counter-Strike: Global Offensive and Overwatch; the style of the game is similar to CSGO’s, while the unique character skills has been compared to the character skills in Overwatch. The comination is however unique, making Valorant the new multiplayer sensation to take seriously.

Our tournament admins are preparing the rules for the tournament as we speak. It will also soon be possible to sign up for all of our tournaments. With a prize pool of € 1.100,- spread out over the first place and the runner up, we’re convinced that we are going to host a very cool first Valorant tournament during The-Party Nieuwegein on, 18, 19 and 20 December. We are looking forward to it! 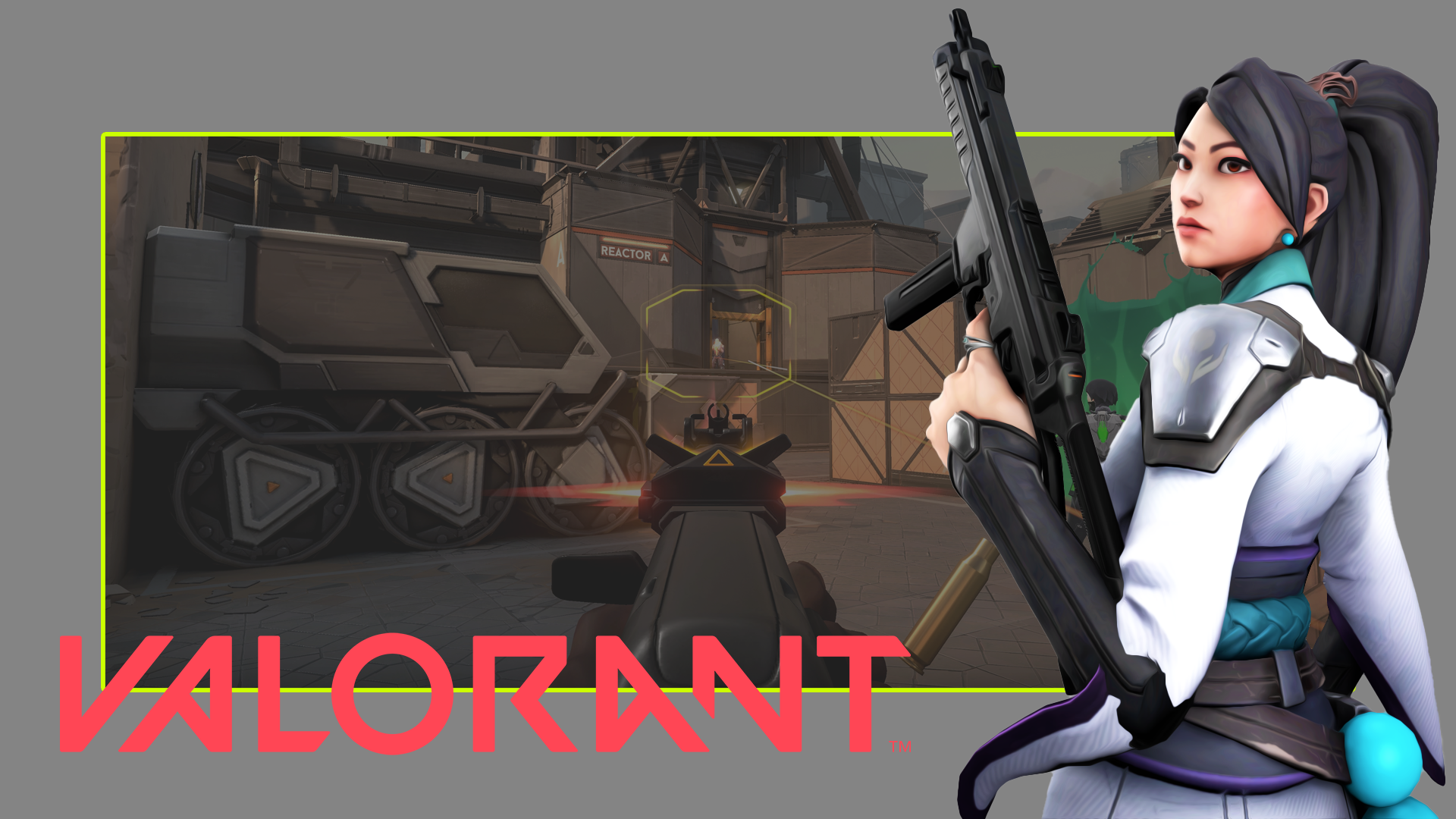